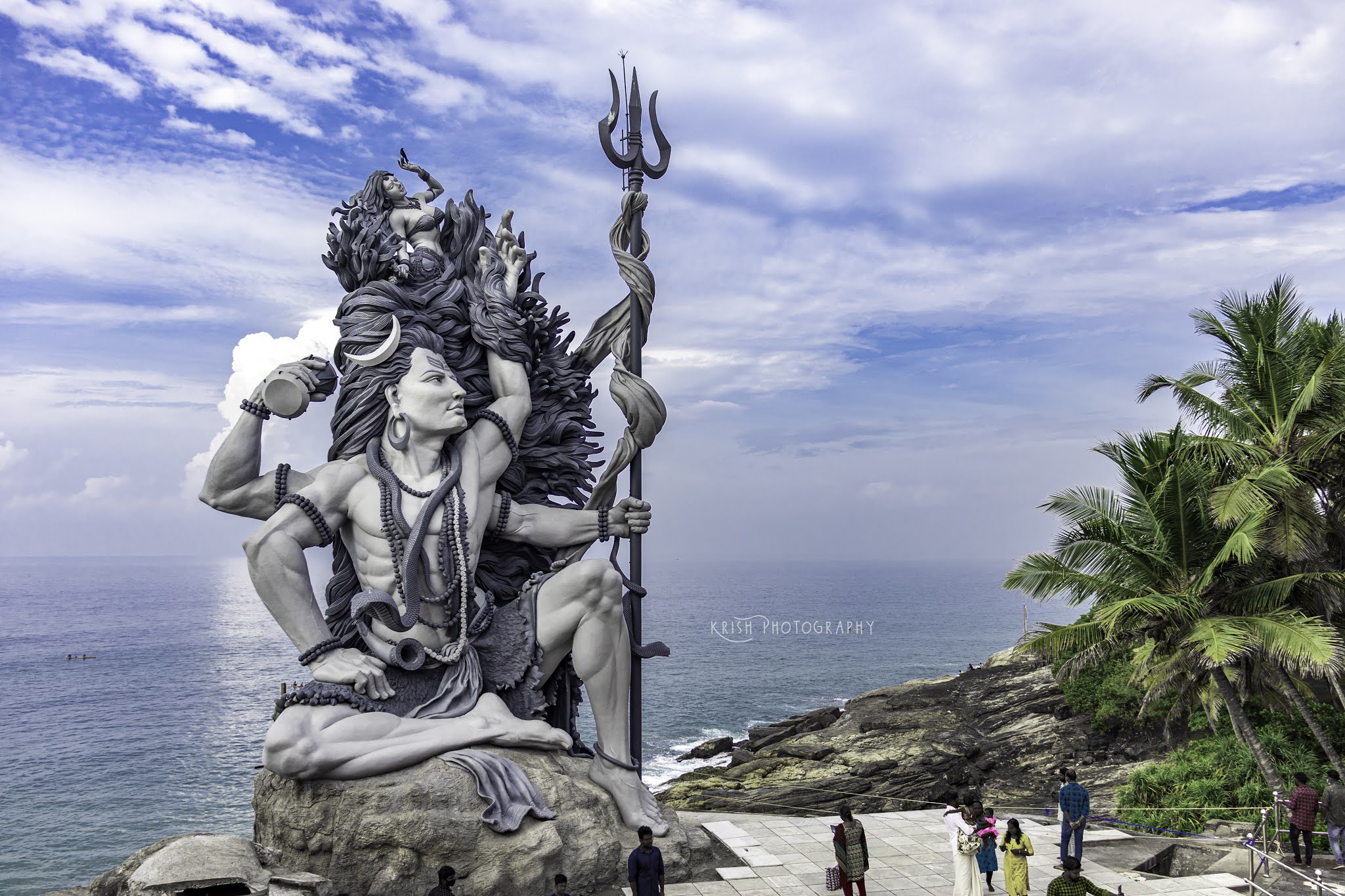 Azhimala in Vizhinjam, Thiruvananthapuram, beautiful with the quiet yet unpredictable ocean, smooth fisherfolk, a modest bunch of travelers, and the worshipped Shiva Temple, is currently host to a gathering of sightseers. In magnificent wonder, a 58-ft-tall sculpture of Lord Shiva as Gangadhareswara, with his desolate, wild dreadlocks encasing a victorious Goddess Ganga, has been complicatedly etched anywhere nearby of the Azhimala sanctuary, neighboring the ocean.

Etched by 29-year-old P S Devadathan more than six long years, the substantial sculpture, mounted on a stone at an elevation of 20 ft from the ocean, summons superb greatness and a feeling of holiness. The Azhimala local was given over the mission by the sanctuary cleric. 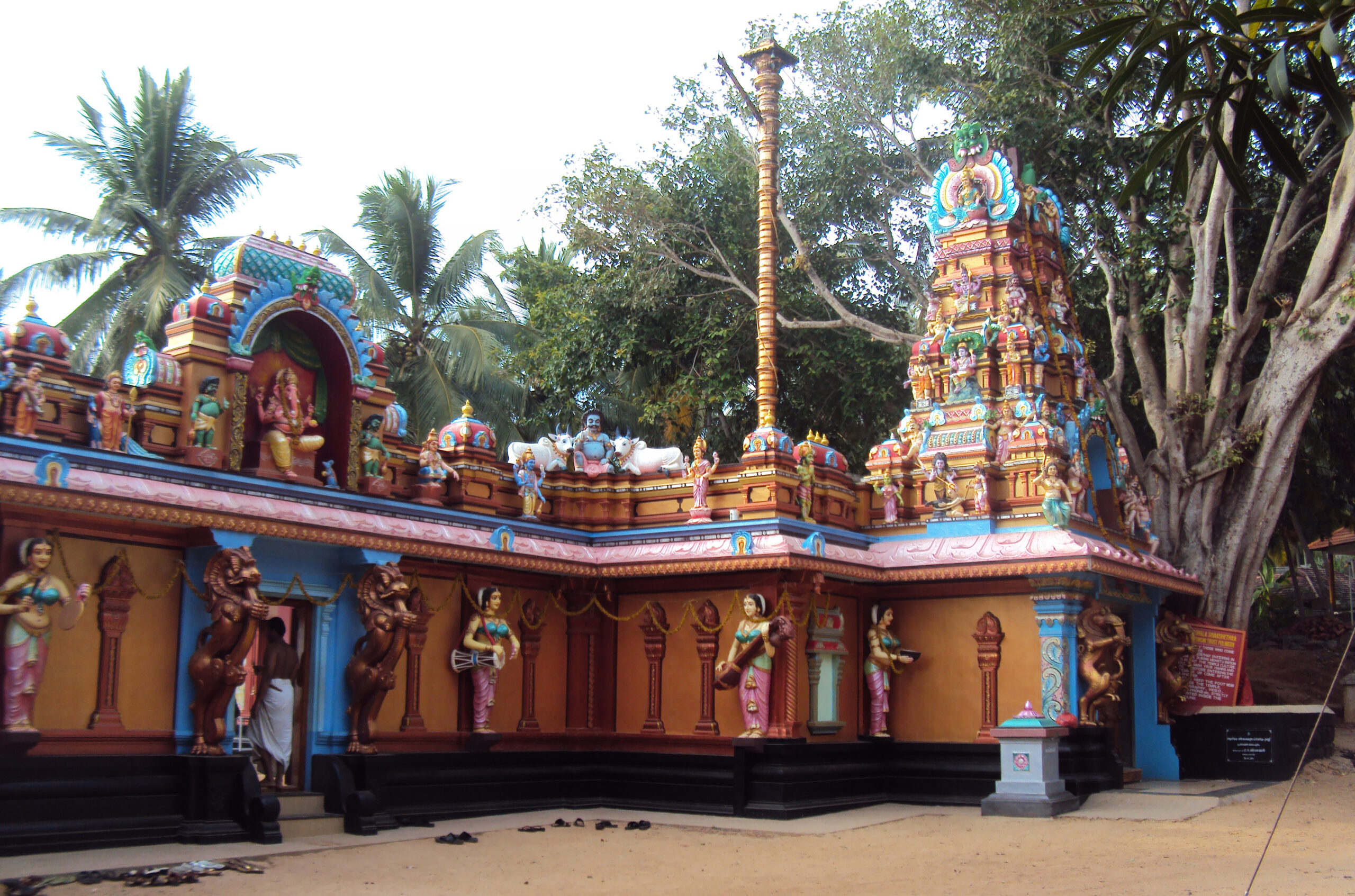 “I’ve been near him to the furthest extent that I can review. We’ve shared a comparable feeling of intellectualism which in the long run drove him to share such an idea and entrust me with the equivalent. Inferable from my age, the general population had their fears. Be that as it may, I had confidence in my capacities,” says the College of Fine Arts (Thiruvananthapuram) graduate.